Atomic Threads Prints T-shirts To Make Business Better For All 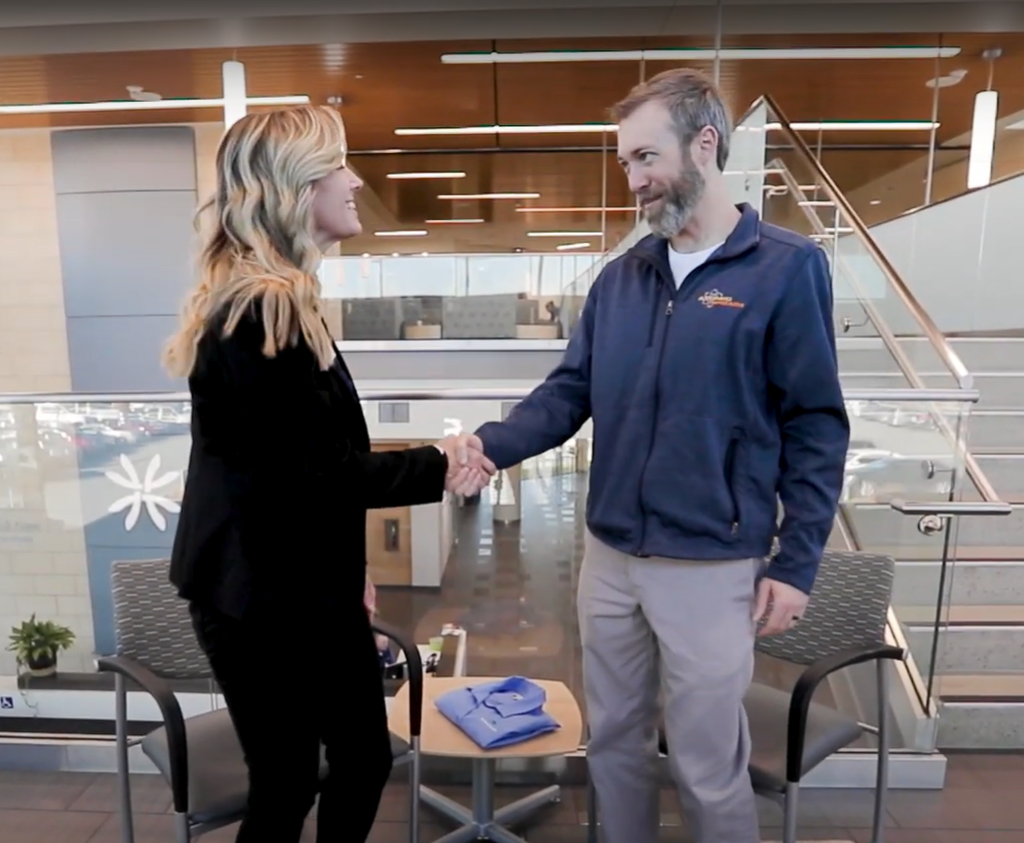 Andrew never planned plan to own his own business.  And he definitely did not plan to design apparel and custom logowear. He signed up for an elective course in college on screen printing and its process and fell in love with it.  After he’d spent a pretty penny on all his own inks and equipment to experiment with, he realized he could probably get a job doing this and have someone else pay him to learn.

When he saw a job announcement for a screen printer in Coeur d’Alene, Idaho, leaving the barren Mohave dessert to come to the beautiful, forested, Northwest AND get paid doing something he really loved doing was pretty much a no-brainer.

He set off for Idaho with a dream of creating fresh poster designs and fine artwork.  He walked into his first day on the job and saw a foreign piece of machinery in the corner – apparently used for t-shirts.  “I had never even seen a manual t-shirt press before,” he says. “I then realized I had no idea what I was doing, nor what I had gotten myself into.”

Always ready for adventure, he went to work.

Andrew quickly felt at home at the press.  So, when the 2008 recession hit and company sales bottomed out, he did what almost no one else would do. He bought a failing business during a down economy.  With a hope and a dream, and a big balloon payment due in just five years, he started making custom logowear.

“I figured I didn’t have anything to lose,” says Andrew of the decision. He didn’t own anything but a Camaro and was soon to be out of a job. And why not? Everyone loves a cool looking t-shirt!

The early days of owning a business had him working 12-hour days, 7 days a week.   As it turned out, printing a great t-shirt was easy. Getting a company to trust the new guy in town with their brand was a bigger task.

Great customer service and on-time delivery won over clients like Kootenai Health and Avista Utilities. On-site printing at community events and the addition of embroidered goods made Andrew ‘the guy’ for custom logowear.

He attributes his success to being part of a wonderful community and the relationships nurtured through the years. Additionally, a great accountant helped set up books properly and stay on track to make that first balloon payment. North Idaho SBDC Business coach, Warren Mueller, has helped him think more strategically, set clear meaningful goals and align his scarce resources to reach them. Routine coaching sessions kept daily actions consistent with annual goals, resulting in year over year business growth.

Looking back, taking on a struggling business in a down economy wasn’t nearly as frightening as one day last March.   The Covid pandemic prompted the immediate shut down of many local businesses and events by State Governments.  “It was the worst Monday ever”, says Andrew.  “In the span of one day, we lost 50% of our company’s business.”

Despite the bleak outlook for their business, they knew they weren’t alone.  They felt the pain of others in the community.  Some had lost all revenues overnight, left with no idea of what to expect next.

“All of our clients, and many of our friends, were business owners too. Many of them had been hit harder than we had”, says Andrew. Atomic Threads launched their ‘Print it Forward’ campaign. They printed t-shirts for Cosmic Cowboy, Art Spirit Gallery, Nadine’s Mexican Kitchen and other local businesses which their patrons could buy to show their support.  Half of all the proceeds went to the businesses. The funds helped cover fixed costs such as electric bills and rent.

The response was overwhelming, with over 1000 shirts sold.  But in the end, it wasn’t about the number of t-shirts sold.  “What we heard over and over again from business owners was how much it meant to them that their community was doing something for them, that they would step up and support them at this time”, said wife, Jami.  “We felt so good that we were able to provide a little something, but mostly the hope.”

Reflecting over the past eight months has filled them with gratitude. “It’s strange to say, but this has been a really good year,” says Andrew, “we’ve made some changes to adapt to the situation and found that those changes have, in the long run, been better for us. We’ve been able to slow down, streamline our processes, trim some excess costs, and create a workflow that is consistent, predictable and repeatable.”

It’s still hard to know what to expect in the months ahead, but there are a few things they know they will be able to count on.  New systems they have adopted allow them to do more work remotely, allowing more time with their family.  Meeting with clients is now by appointment only, which has enabled Andrew to better schedule and plan his own time and productivity.  They will continue using programs such as Google Streak CRM and Printavo that help them better track and serve their clients and projects.

As for the long-term plan for Atomic Threads?  Andrew says that although he had never planned to be an entrepreneur, he has fallen in love with it.  He has no dreams of being a big business owner, with a grand facility and dozens of employees. He finds it is most rewarding to work with his tight knit staff, their amazing clients, and this wonderfully supportive community.  And he knows that when they look good, Atomic Threads looks good too. 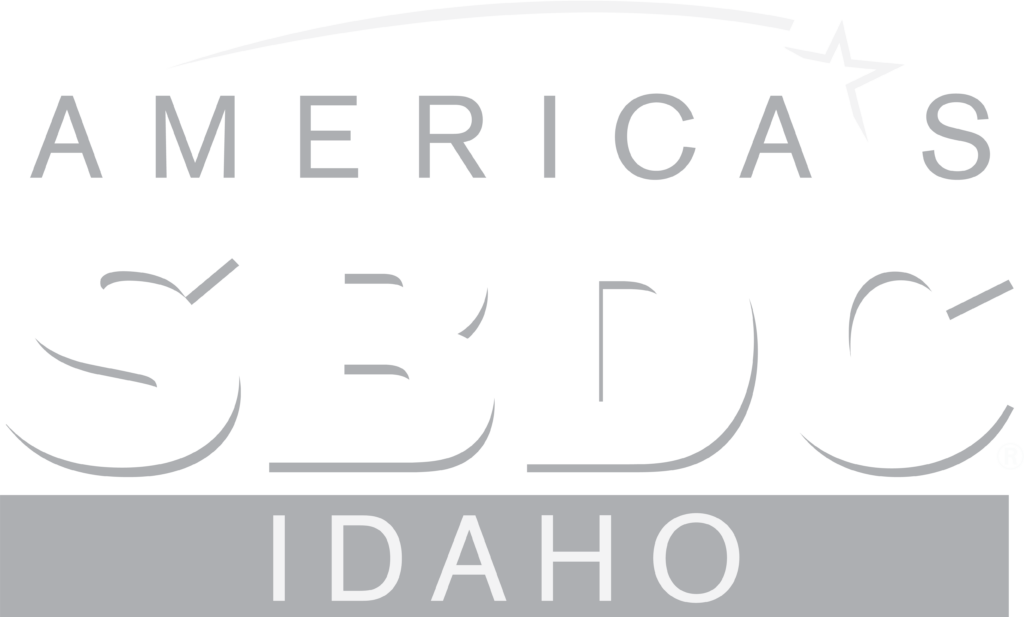 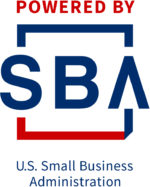 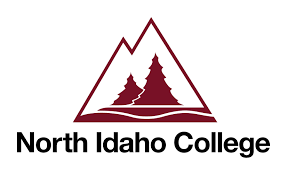